What do you need to see before you're totally bought in? 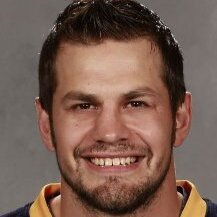