One guy's opinion: Lessons learned from the Sabres rebuild 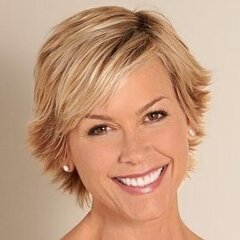 By \GoBillsInDallas/
July 26 in The Aud Club