Goaltending? Defense? After the Whistle debate. 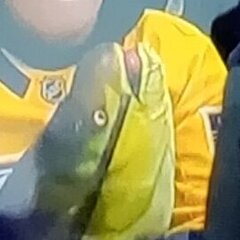 By PromoTheRobot,
December 5, 2021 in The Aud Club