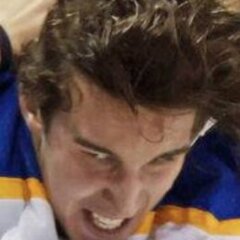 By Claude Balls,
February 23 in The Aud Club